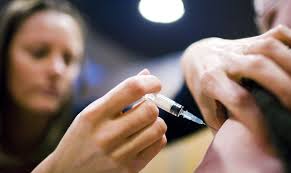 It would never occur to someone getting vaccinated that the very thing used to maintain their health could potentially make them ill. After being offered the whooping cough vaccine during my pregnancy, I felt very conflicted about whether I should take the jab or not. On one hand, as a mum to be I felt uneasy after reading about the rise in the incidences of whooping cough and its potentially fatal effects on newborns. In addition to this, I felt a bit silly about approaching vaccines with suspicion as we’re always taught to trust what doctors say and recommend. After all, they are ‘experts’ in their subject and surely, surely enough testing has taken place to make sure that vaccinations offered to us are safe. I told myself that these doctors must know best and it would be unwise to put my child’s health at risk by declining the jab. But despite all this, I was still hesitant about the matter as someone who is generally anti any potential overuse of medication, and I didn’t want to rush into a blind and trusting decision that could potentially harm my baby in unexpected ways. So I did a little research on the matter and read Dr Robert Sears book on vaccinations. Dr Sears is not anti vaccinations but the information he gave was enough to make me decline the whooping cough jab and this is why: 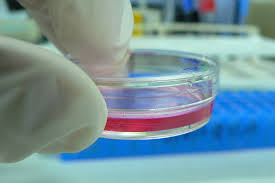 Prepare yourself for some really gross stuff. In the manufacture of certain vaccines these are used:

Ok this is a bit nasty but is it bad for you? Researchers have argued that injecting human DNA into our bodies can trigger autoimmune reactions including neuroinflammation. Basically, because same -species DNA are so similar, the body sometimes can’t distinguish between  the foreign DNA and the body’s DNA which causes the body to attack itself. Same species DNA can also insert itself into the genes of patients and alter them.

As for the animal tissues, in the past, it was discovered that some of the monkey cells used for the polio vaccine were contaminated with the SV-40 virus which causes brain tumours, bone cancer, lymphoma in animals. This exact virus from 50 years ago has been found in human tumours today. In 2010, there was another case of animal virus contamination involving the rotavirus which contained DNA from pig viruses. Following this, the FDA recalled the specific brand of vaccine. 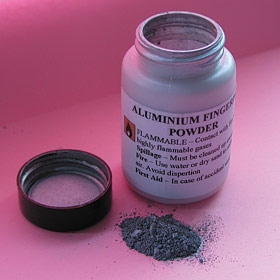 Aluminium is added into vaccines to make them work better and is naturally present everywhere in our environment including food. This is why it’s not usually seen as being harmful. However, aluminium is a known neurotoxin and although it is ingested by the body from different sources, the body’s digestive system gets rid of a huge percentage of it. Vaccinations injected into the blood bypass the body’s natural ‘cleaning’ system and pour into our bodies large amounts of aluminium. You must be thinking, surely the amount in vaccines is not enough to cause harm? Well in fact, research on how much aluminium the body can tolerate are vague and it’s not clear where their getting their numbers from. Different manufacturers use different amounts of aluminium in vaccines and combination vaccines tend to have high amounts of it. A lot of the research is also considered biased because they are backed by pharmaceutical companies. For example, the maximum amount of aluminium allowed just so happens to be the level found in certain vaccines. Also the studies mentioned focus on aluminium toxicity in IV solutions and not vaccines and the FDA does not require aluminium warning labels on vaccines but does for IV solutions. It’s not clear why this is.  What we know for sure is that aluminium is toxic, builds up in body with repeated exposure and the studies on the potential harmful levels of aluminium in vaccines have many shortcomings and gaps. 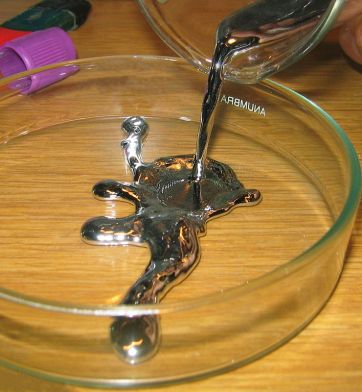 The presence of mercury in the form of the chemical thimerosal in vaccines has been a big topic. So much so that most vaccines now have removed it. This is wonderful news because mercury is another neurotoxin and has been linked to neurological damage. BUT what I find worrying is that the scientific community is always telling us with confidence that vaccines are safe. But If they are safe, why were we not warned about the presence of mercury before? It’s as though as soon as a new vaccine is made, we get told that the old ones weren’t actually that safe. So what guarantees that this wont happen again in the future? I’ll give you another example. I was watching an informative video of a UK doctor discussing the new whooping cough jab. He said that prior to 2004, the old jab had many different proteins which interacted in unknown ways with the body, causing serious  side effects such as convulsions. The jab since 2004 has been made to include only 5 necessary proteins. Funnily enough, the video which was used to reassure patients actually made me feel more anxious. 2004 was not a long time ago, and again we are told about the dangers of vaccines in retrospect as opposed to getting clear information  about the potential dangers in the present. 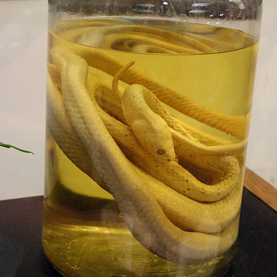 In small amounts these two chemicals can also be found in vaccines. Formaldehyde, (the vinegar alternative to pickling in the science world) is listed as a carcinogen and can cause kidney and genetic damage. MSG is an excitotoxin and when injected in the brains of animals in large quantities it has causes nerve tissue damage not unlike what is seen in Alzheimer’s disease.

Is the risk worth it?

Knowing the ingredients of vaccines and the dangers of chemical build ups in our body, it made sense to me to minimise any unnecessary exposure to the potential harms of vaccinations. In the US, small children are given a large number of vaccinations including protection against non fatal diseases that one wouldn’t even think to vaccinate against.  A chickenpox vaccine is given to one year olds and a flu vaccine to 6 month old babies.  The American Academy of Pediatrics also recommends an annual flu jab from two years of age and until18. That’s a lot of aluminium in your body over a cold or flu that lasts a week. Vaccine damage is a real thing and has affected many families, and so for the next post Ill be talking more about the link between autism and vaccines and the drama surrounding that, before ending on a post on the risks of not being vaccinated and alternative approaches suggested by Dr Sears.